The lobster diver who was the 'catch of the day' - W. Harvey & Sons - Cornish Handpicked Shellfish Since 1955

A lobster diver was shocked to find out he was the catch of the day when he got caught in a whale’s mouth!

An America lobster diver feared he would die after getting caught in humpback whale’s mouth. Michael Packard recalled how he had jumped off his boat and was 45ft down when he “felt this huge bump, and everything went dark.” 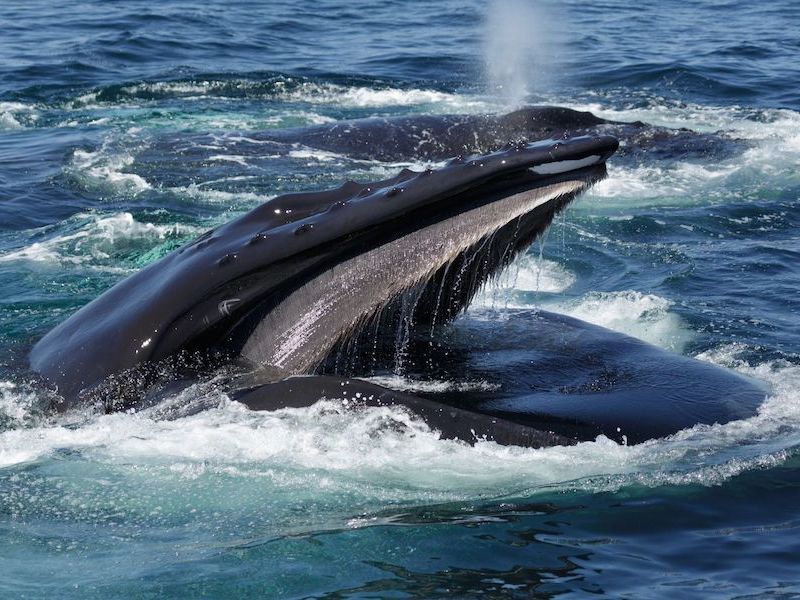 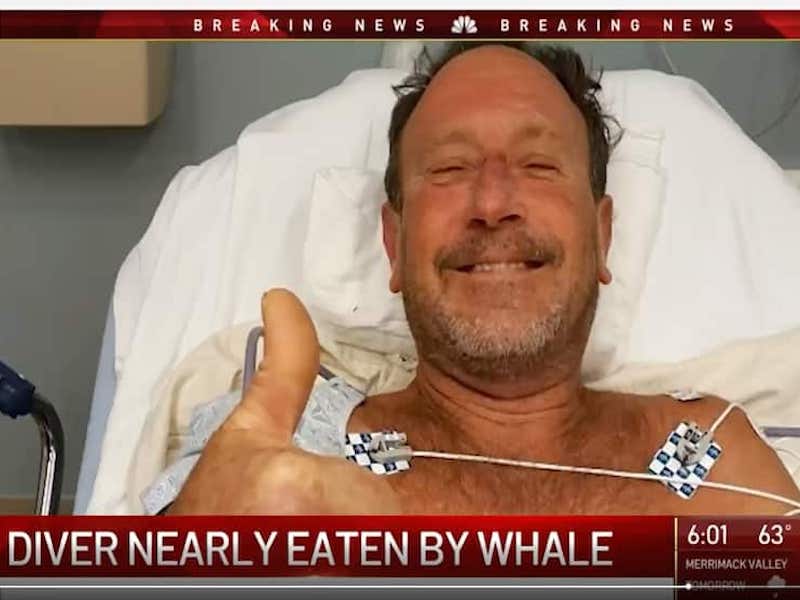 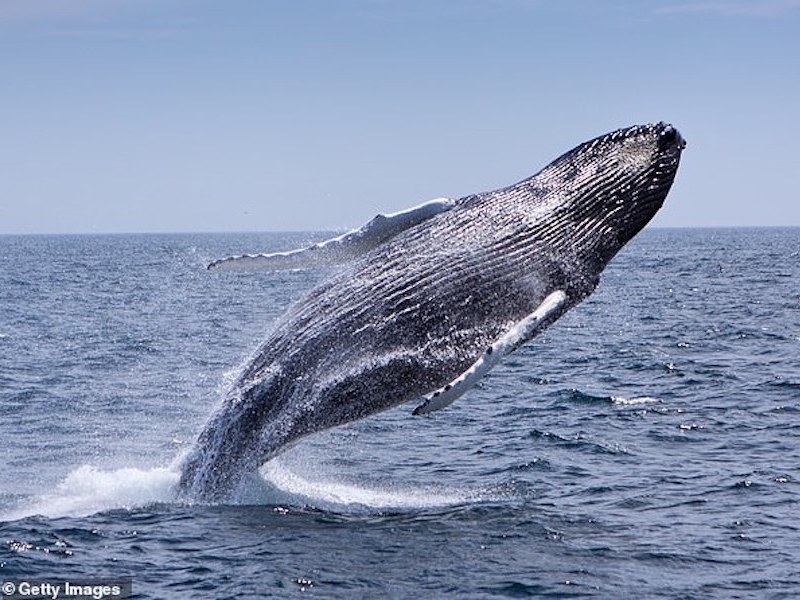 According to Sky News, Michael Packard recalled how he had jumped off his boat near the Cape Cod coast in Massachusetts on Friday morning and was about 45ft down when he “felt this huge bump, and everything went dark”. At first he believed he had been attacked by a shark, which are common in that area, but then it dawned on him he could not feel any teeth.

“Then I realised, oh my God, I’m in a whale’s mouth… and he’s trying to swallow me. This is it, I’m gonna die. All of a sudden he went up to the surface and just erupted and started shaking his head. I just got thrown in the air and landed in the water. I was free and I just floated there. I couldn’t believe. . . I’m here to tell it.”

Despite being inside for about half a minute he was able to breathe because he still had his breathing equipment. Michael ended up being rescued by his crew mate in the boat, and was later treated in Cape Cod Hospital. It was Michael Packard’s second plunge into the ocean off the coast of Cape Cod that morning and he had already caught about 100 pounds of lobster.

“Hi everyone. I just want to clarify what happened to me today. I was lobster diving and a humpback whale tried to eat me. I was in his closed mouth for about 30 to 40 seconds before he rose to the surface and spit me out. I am very bruised up but have no broken bones. I want to thank the Provincetown rescue squad for their caring and help.”

Charles ‘Stormy’ Mayo, a senior scientist and whale expert at the Centre for Coastal Studies in Provincetown, said that such human-whale encounters are rare. Humpbacks are not aggressive and Mr Mayo thinks it was an accidental encounter while the whale was feeding.

A similar incident occurred off the coast of Port Elizabeth, South Africa, in 2019 when a Bryde’s whale scooped up a marine conservationist documenting a mass migration. Experts who witnessed the event also said it was an accident, noting the whales are “gentle giants,” one said in a short documentary.

Thank goodness we don’t hear much of this sort of thing happening off the coast of Cornwall. 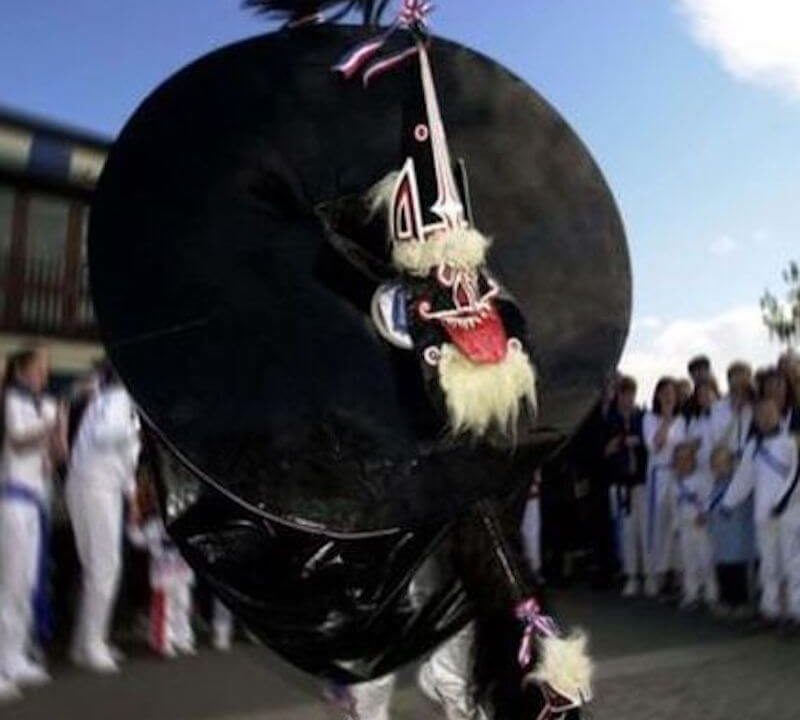 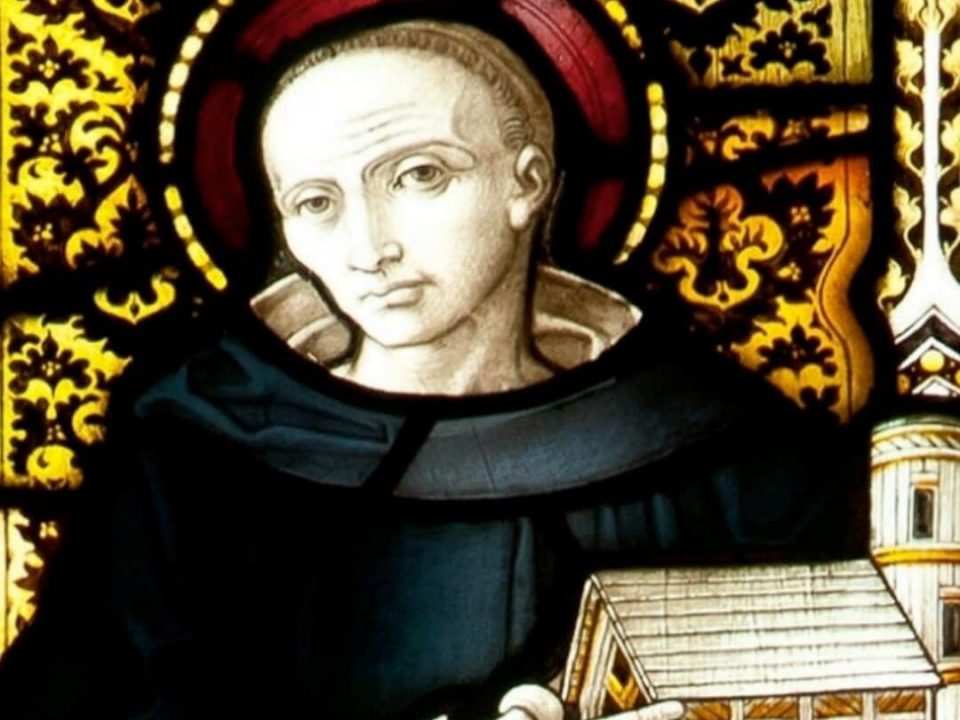 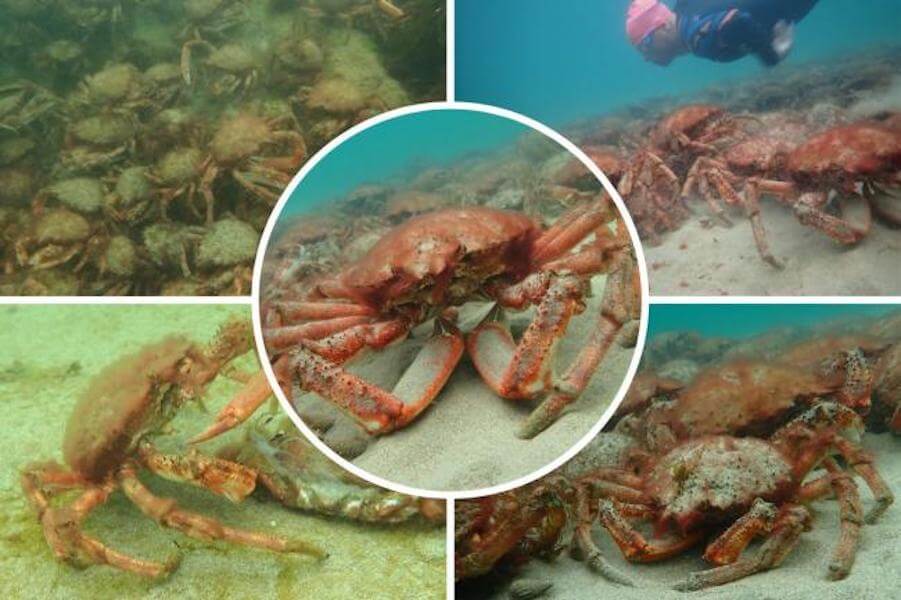